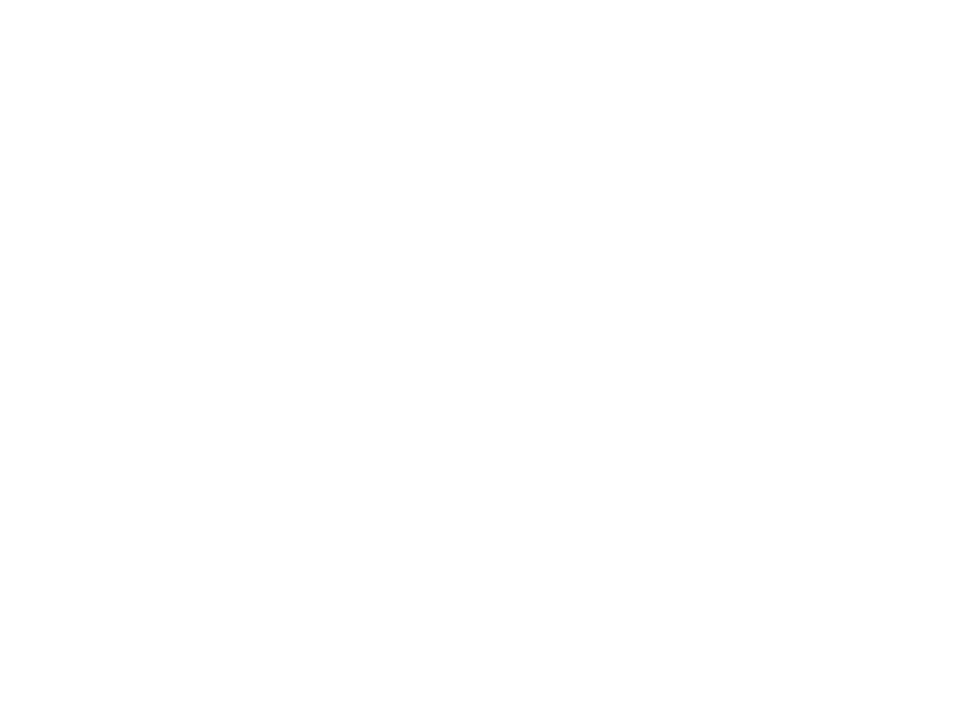 With your ESTA USA, you can travel to the United States and enjoy American Football life. 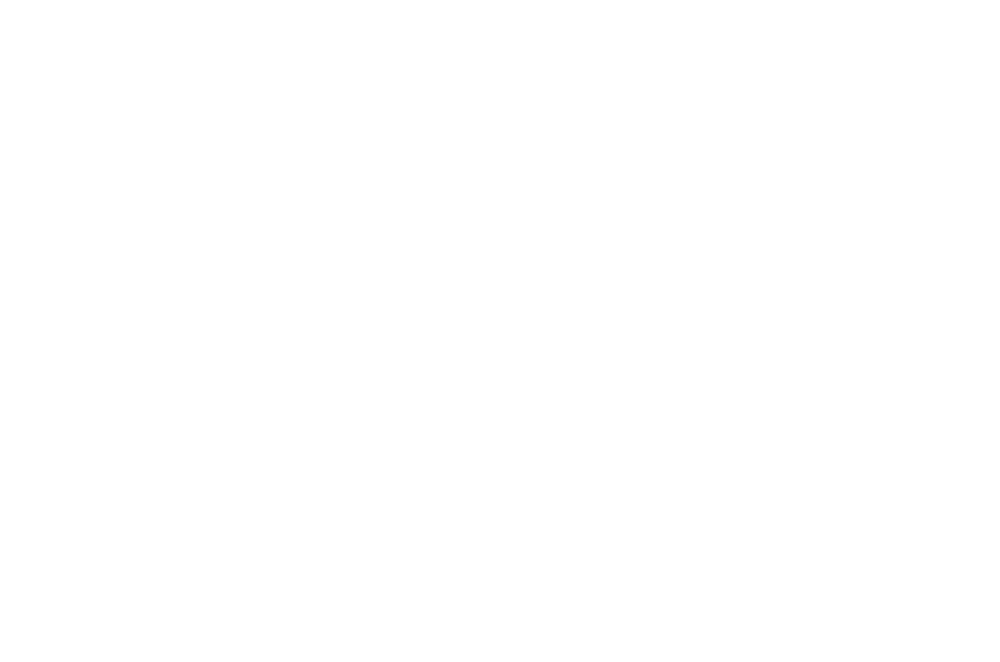 Complete your ESTA application or as some call it, ESTA visa application and travel to the USA. There you can enjoy one of the most revered sports in the United States.  American football is just called Football in the United States. It refers to the field sport played by two teams with eleven players in each. The play takes place on a rectangular field with goalposts at each end. Even this explanation may seem a lot like soccer, which is the most popular in the world. However, the techniques and rules are vastly different:

You can easily experience the excitement of this sport if you’re British – you only need to get an ESTA Travel Authorization online prior to boarding your flight to the US.

American football is currently the most popular sport in the United States, especially at professional and university level. The professional league is known as the National Football League (NFL).

With over 119 teams, the NCAA which organizes the University American football league is much bigger than any other league in this sport. It became clear, that the increasing popularity of American football as an activity was bringing together compatriots. Larger university stadiums were built to accommodate the increasing fan numbers. Some hold up to 100,000 people, a little more than the professional league stadiums. This is because the universities bring together a greater spectrum of people from one state, whereas the professional clubs fans are mainly from one city.

In university football, the players are more dedicated because they play for their team, the pride of representing their state and their team’s tradition. For this reason, it is a sport full of pride and emotions.

A little bit of history

Like rugby, American football as we know it originated in England. Initially. It was very disorganized, without any defined rules while it became more and more popular. American football became more organized in both England and its former colonies in the middle of the 19th century.  This was mainly due to the adaptation of a new set of rules. However, the emergence of the first teams like the Oneida Club from Boston Common in the United States played their part as well.

As the years passed, it became obvious that the players preferred using their hands with a slightly more aggressive approach similar to rugby, to better prepare the attack. Walter Camp, is known as “the father of American football”. He was the first person to suggest a move away from the rugby rules and subsequently, the British tradition to create a more technical game.

Check out some practical tips when traveling with your ESTA.

How did the NFL become the sport of choice of the United States?

Some rules were changed when some American football teams changed their location. As a result, the game began to attract more fans.  The NFL performed numerous surveys. They all revealed that over 30% of citizens in the USA claim American football is their favorite sport. This, way ahead of baseball and basketball.

As an entertainment industry

In the 1950s, when people in the United States began to buy televisions for their homes. That was when professional football found its best ally for finding new fans. The sport benefited vastly from the games being broadcast on TV to a wide audience. This was, at the time considered to be unique programming for the viewers. Which of course, in turn, presented a perfect platform for advertising.

At the end of the 20th century, the Super Bowl became the most viewed sports event in the USA. In fact, it is the most viewed program on television. Americans’ have adapted the Super Bowl as part of their culture and daily life. It is now a cherished tradition to see the premiere of the university league on Thanksgiving Day. This is the perfect window for the advertising and sale of well-known brands. Especially because of the performances by renowned artists like Beyonce, Justin Timberlake, Janet Jackson, Bruno Mars, etc.

Don’t miss your opportunity to experience the excitement of this sport. It represents the American culture and the chance to see your favorite singers all in the same place. Visit the land of Uncle Sam with your ESTA visa to see something different from rugby.