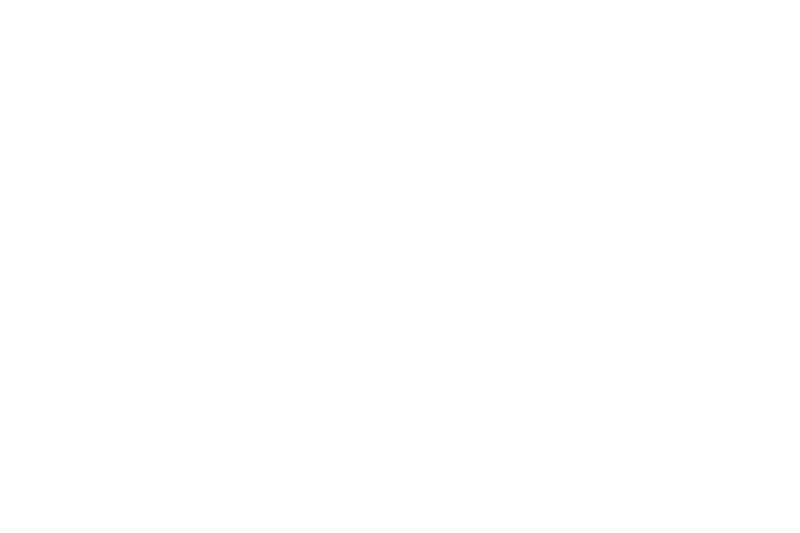 The latest updates: ESTA and the UK travel restrictions. The UK government is going to make international travel possible again very soon for persons who have already been fully vaccinated. Boris Johnson announced this on April 3rd and they are working on how to implement this, as is the USA. So, soon, all you’ll need to fly to the USA will be your ESTA and your Vaccination “passport”. So, fill out your ESTA Visa application soon, because there will be a surge of ESTA applications once everything is finalized.

In 2020 the world saw a glimmer of hope for travel. But fast forward to January 2021, and the world is back where it started in March 2020 – locking down and closing. COVID-19 has mutated into different strains, some are more deadly, and some are more transmittable.

That has led to countries adding more restrictions to their borders. The United Kingdom has remained relatively open for the past ten months – but it now seems to be changing. British Prime Minister Boris Johnson introduced mandatory hotel room quarantine on arrivals from high-risk countries in January 2020. And the British travel industry anticipates more stringent restrictions to come.

So what is the solution?

What are the current restrictions?

For the past ten months, the travel industry has toyed with potential solutions to end this nightmare. The European Union introduced travel corridors in the summer of 2020, aiming to encourage travel around the continent and help the beleaguered economies. But many argue that was the catalyst for Europe’s COVID-19 second wave.

The United States government has just announced a mandatory quarantine – upon arriving in the US- in your accommodation of choice. Furthermore, due to the new COVID-19 variants, they have continued to ban British travelers from entering the country.

But the addition of mandatory hotel quarantining, instead of quarantine at your accommodation choice, will dampen the travel industry’s spirit even more.

So, where does the travel industry go from here? It seems there is only one solution – and that is vaccination passports. 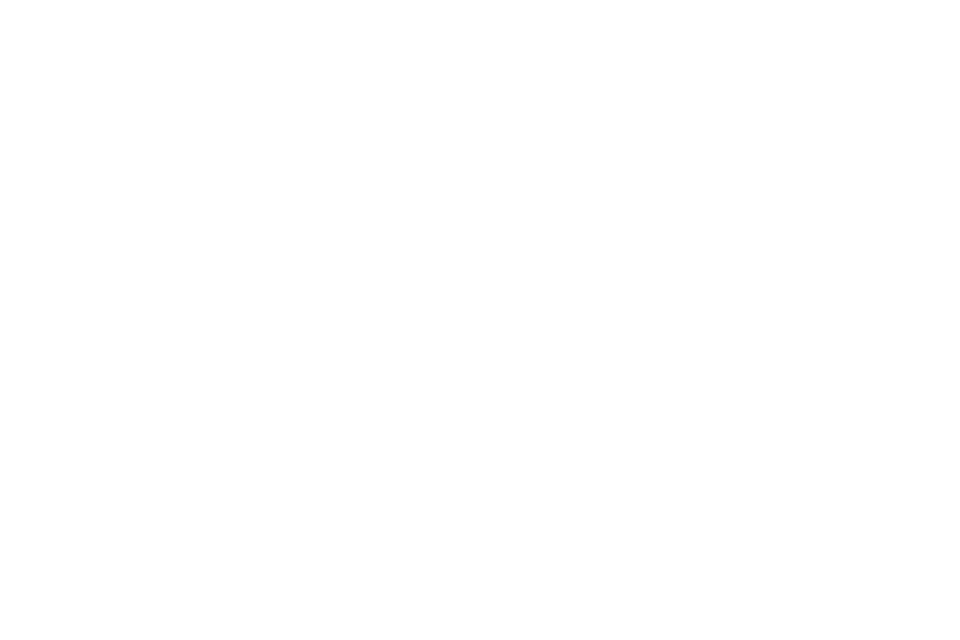 What are vaccination passports?

Vaccination passports are how countries will determine whether you are safe to enter. However, the method regarding how governments will use them and their procedures remains unknown. And there is a growing debate around vaccine passport morality.

And the Greek Minister, Kyriakos Mitsotakis, is one of the European Union’s leading voices calling for a standard vaccination certificate. However, the Greek prime minister suggested that vaccination shouldn’t be mandatory. He also believes the vaccination passport idea will take a long time.

In the previous weeks, there has been growing concern in Europe regarding the lack of vaccination progression. There has been a dispute between the EU and vaccine manufacturers on supply. It seems like Europe is still a long way to vaccinate a large proportion of vulnerable people, which prolongs travel restrictions.

Are vaccination passports a certainty?

It looks like there are no alternatives for countries. The travel industry is continuing to be hindered by COVID-19, and the lack of freedom of movement between countries is significantly impacting the global economy.

With the increase in mutant COVID-19 strains –which are an inevitable natural progression for a coronavirus – countries will demand vaccination evidence. After 11 months of the global crisis, there doesn’t seem to be any other alternative.

So if the world is to go back to any type of normality, we will need vaccination evidence on the borders.

What do the vaccination passport critics say?

The World Travel and Tourism Council argues that the PCR system was working efficiently, and it didn’t discriminate against those who aren’t able to get the vaccine. They also say that it would aid developing countries that cannot vaccinate the population as quickly as the US and the UK.

And the human rights advocacy group Liberty argues the plans could “raise more questions than they answer” and might lead to a way to national IDs, which could infringe on civil liberties.

Furthermore, there remains a more profound question on handling citizens who refuse vaccination. There is an increase in anti-vaccine sentiment globally. A poll in France suggested 42 percent of France citizens are unsure about COVID-19 vaccines, with a large number saying they will refuse the vaccine. 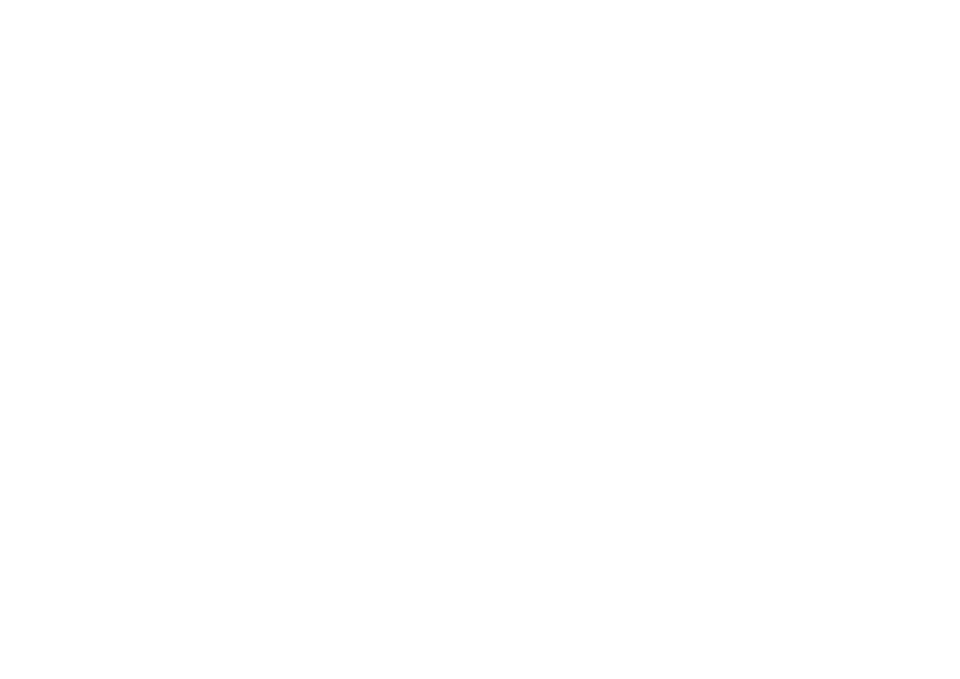 When will the vaccine passport come into operation?

Vaccination passports will likely begin when a large proportion of a country’s population is vaccinated. At the moment, the global leaders are Israel, the UAE, and the United Kingdom. These countries’ decisions regarding travel in and out of the country will suggest a lot about vaccination passports.

But once a nation has vaccinated the most vulnerable people, vaccination passports will likely become a prevalent topic. The United Kingdom has the fourth-largest travel industry globally, and the government will be desperate to get people moving in and out of airports.

It isn’t a distant possibility that Europe will introduce vaccination passports by summer 2021 to save the summer. Another year of minimal travel in the EU will leave many airlines, hotels, and travel agents with a dire outlook.

When will travel return to normal?

But we are not likely to see any unrestricted travel until summer 2021 at the very earliest. But one thing is for sure – we are on the way out of this nightmare.